Charlie says “Hello and Bonjour” from Canada. The two main languages spoken in Canada are English and French. Montreal, the second largest city in Canada is also the second biggest city in the world  (after Paris) that has a French-speaking population. 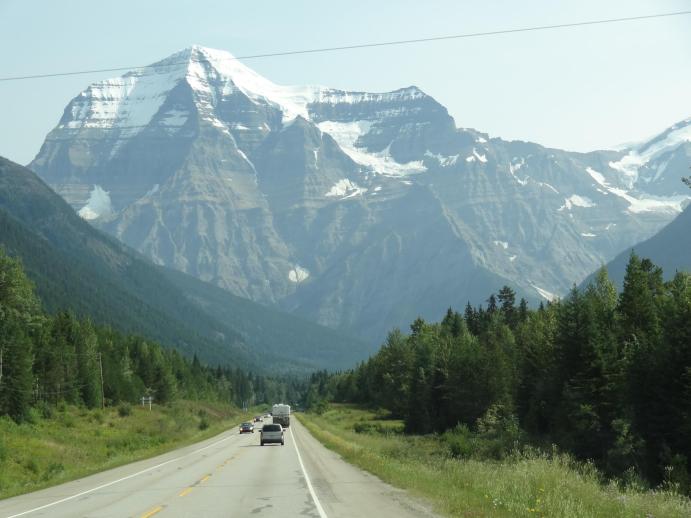 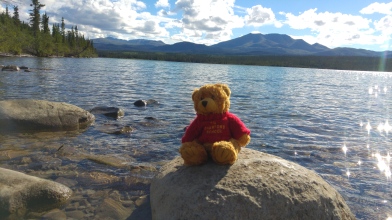 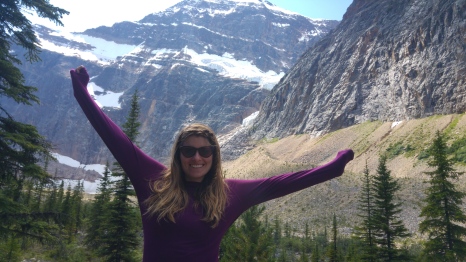 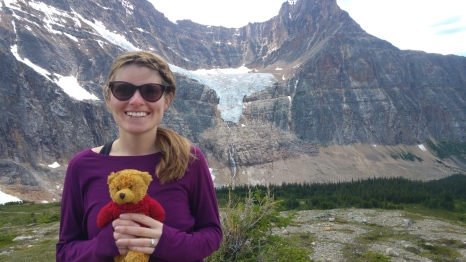 One of the main things Charlie has noticed about Canada is that it’s HUGE!! In fact it is the second largest country in the world after Russia. The country is divided into ten provinces and three territories. On our motorbike we entered Canada at Dawson City (Yukon Territory) and headed through British Columbia, then onto Alberta to visit the Rocky Mountains and finally finished back on the west coast in Vancouver (British Columbia). In just two weeks of riding through Canada we covered 2,500 miles. That is the same distance as riding from Land’s End to John O’ Groats 4 times!!

During Charlie’s Canadian adventure he has seen some wonderful sights and made some new animal friends. He has particularly enjoyed walking around the Rocky Mountains whilst visiting beautiful azure lakes and climbing mountains with overhanging glaciers.

Glaciers are made up of fallen snow that, over many years, forms into large, thickened ice layers. Glaciers are always moving like a very slow river, but the movements are so tiny it looks like it’s frozen completely still. 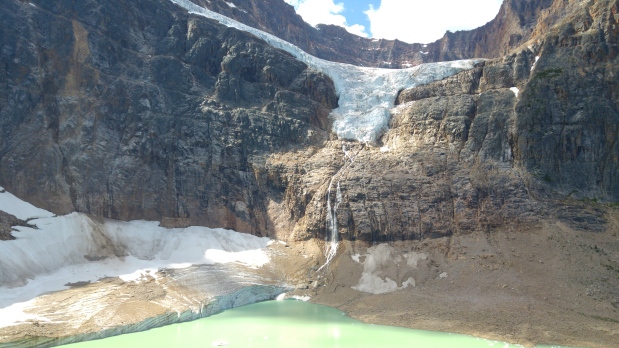 The Columbia Icefield, in Jasper National Park, has 8 major glaciers. The Icefield is so huge that it can be seen from space, it looks like a white blanket permanently covering the tops of the mountains. Charlie took a stroll to the Athabasca Glacier. This is one of the glaciers fed by this Icefield. Sadly, the glacier is currently shrinking due to global warming and each year it retreats further back up the mountain. 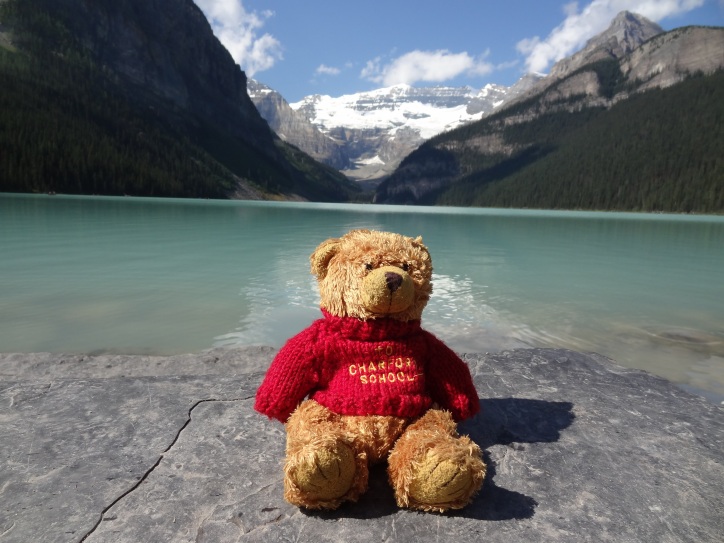 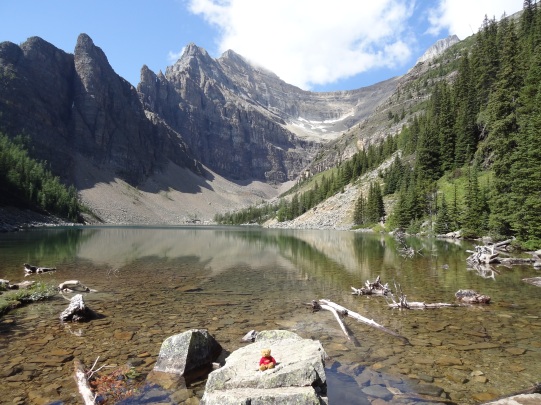 Another Road Trip highlight was his visit to Lake Louise and Lake Moraine. These are both a beautiful bright blue, they get this colour from the mighty glaciers that feed into them but this also makes the water too cold for a swim! These lakes are just two of the 3000 lakes you can visit in Canada.

Charlie has been busy making many new Canadian friends. He enjoyed a lunch of wild berries with a family of black bears. A herd of Elk joined him for a sleepover at our camping ground. He also shared his snack of nuts with a cheeky chipmunk! 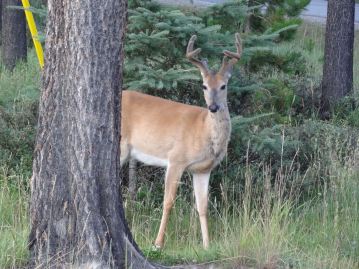 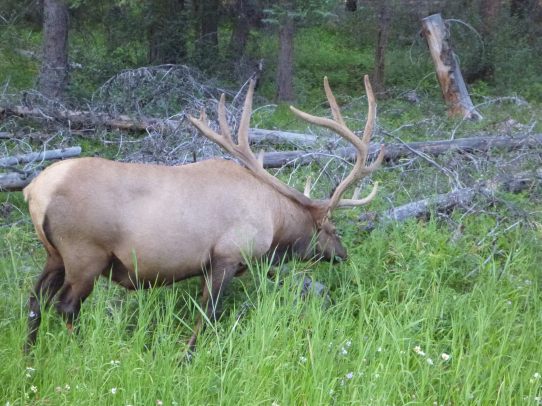 Charlie also visited a forest with a difference. This forest is called ‘Signpost Forest’ because instead of trees, the forest is made up of wooden posts covered with road signs from all around the world! There was over 50,000 signs!

CLICK HERE TO LEARN MORE ABOUT CANADA AND ITS WILDLIFE