This is unlikely to be the longest blog post that you will read but it would be unfair for us not to write something about this tiny Central American Country-which is still part of our commonwealth and has Queen Liz as their Head of State. 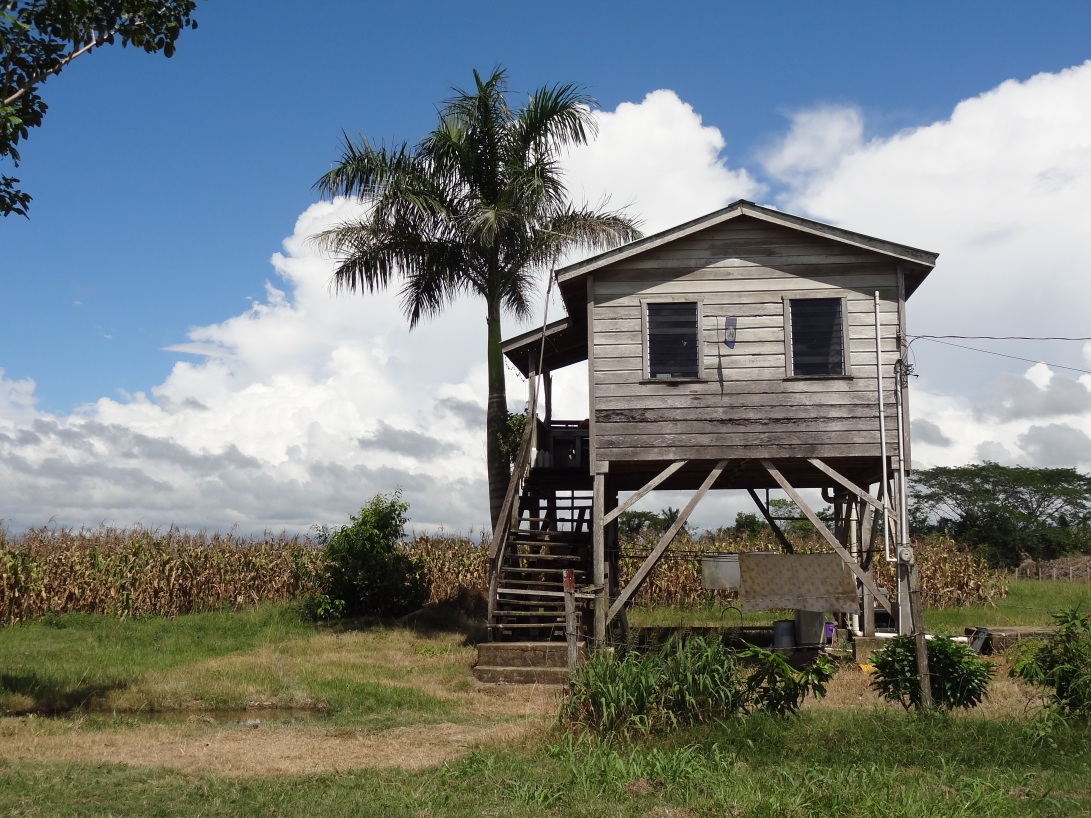 The change from Mexico was instant, the faces changed and the attitude with it. Belize felt more like a Caribbean Island than part of Central America. Creole is spoken as well as English- which was a welcome break for us as we continued to battle with our Spanish. The border crossing into our fourth country was straight forward and took less than an hour. (Anything less than 3hrs feels like a relief!)

We purchased our compulsory insurance and rode towards the former capital, Belize City. The rain clouds were playing tag with us as we covered the short distance to the mid point across the smallest of the American Countries. 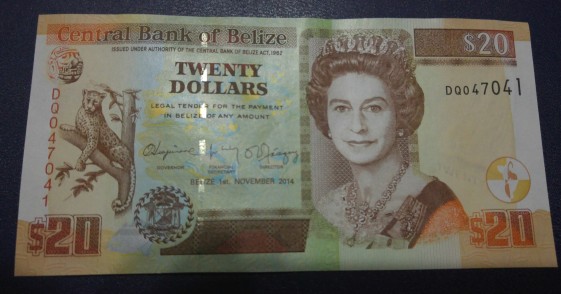 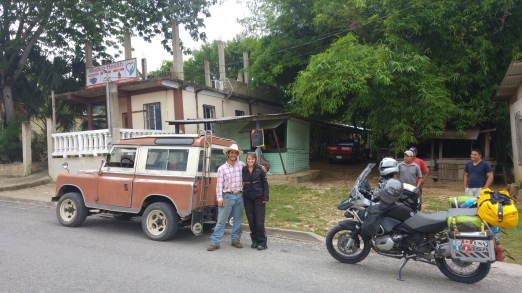 Belize City was not a place to rave about but we found a friendly hotel with some very inquisitive kids that could not resist a sit on the bike. We wandered the City and did a little shop before retiring for the evening. Belize pegs it’s currency against the US Dollar and at 2:1 the Belize Dollar does not go that far! It was noticeably more expensive than Mexico and we even went without wine (At $20 a bottle we opted for a couple of beers instead). Tom was desperate to service Terry and after a long walk to buy the correct oil he was all set to get to work in the hotel courtyard. 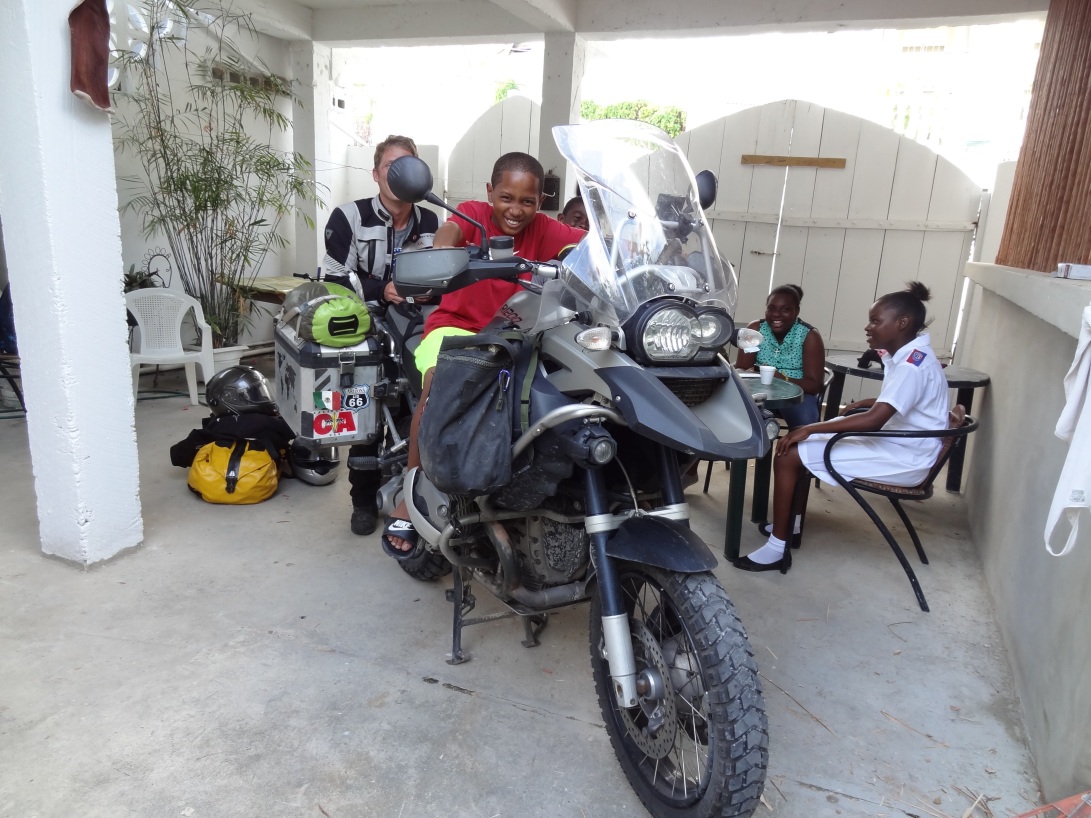 Oil and filters changed it was time to explore inland and in particular, find a jungle retreat for a change from the beautiful coast. We settled at Victor’s jungle paradise just 11miles from the Guatemala border. Victor was a larger than life character with Scottish annesctry but the most Caribbean of accents. He had built his retreat over 15 years and proudly showed us round and treated us to a free breakfast with bananas off his very own trees! 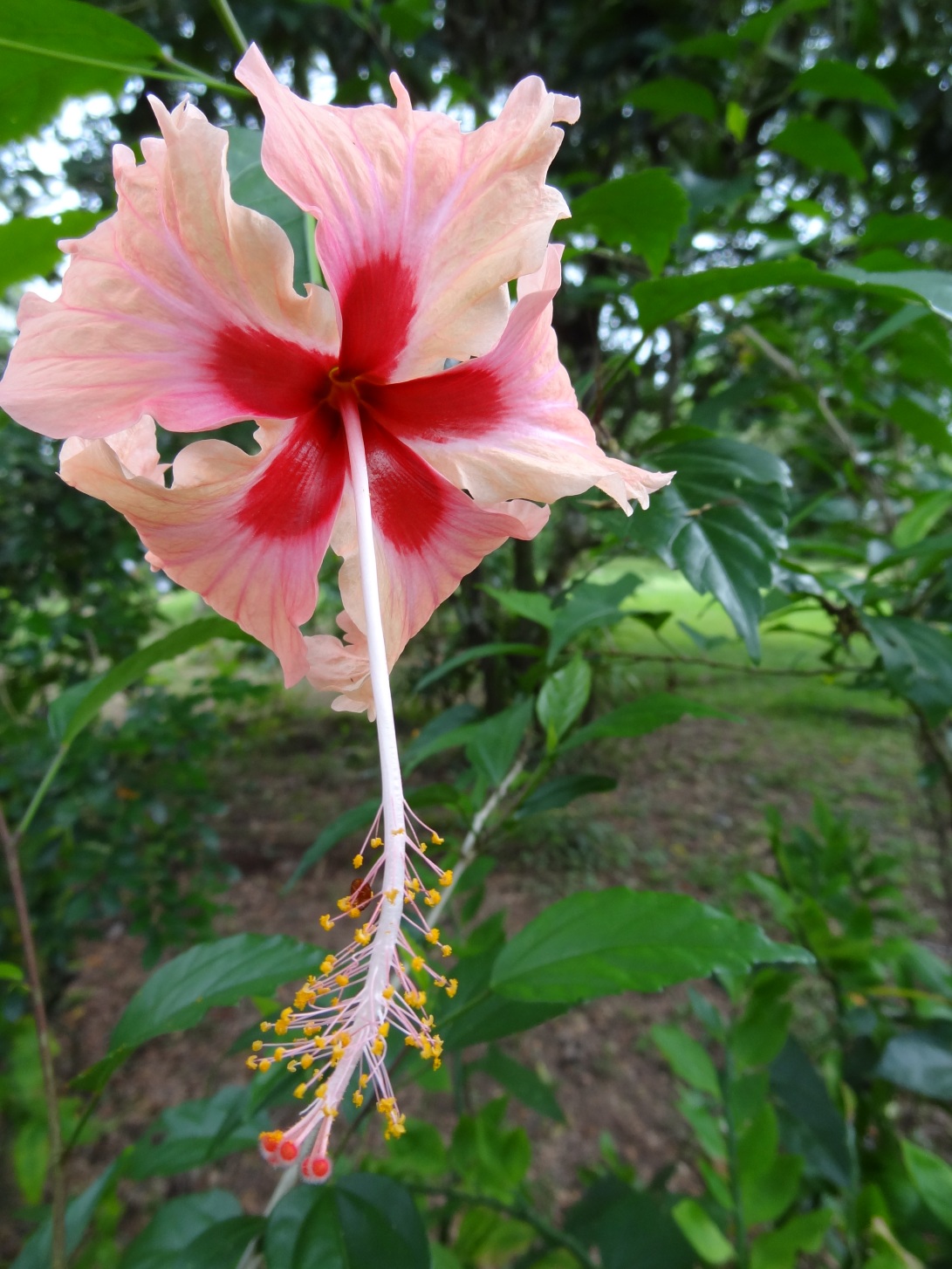 So, that was it, a brief encounter with Belize, the only British former colony in Latin America. It did not leave us overwhelmed or dying to return, but it was a welcome rest in surroundings that felt a little bit more familiar. 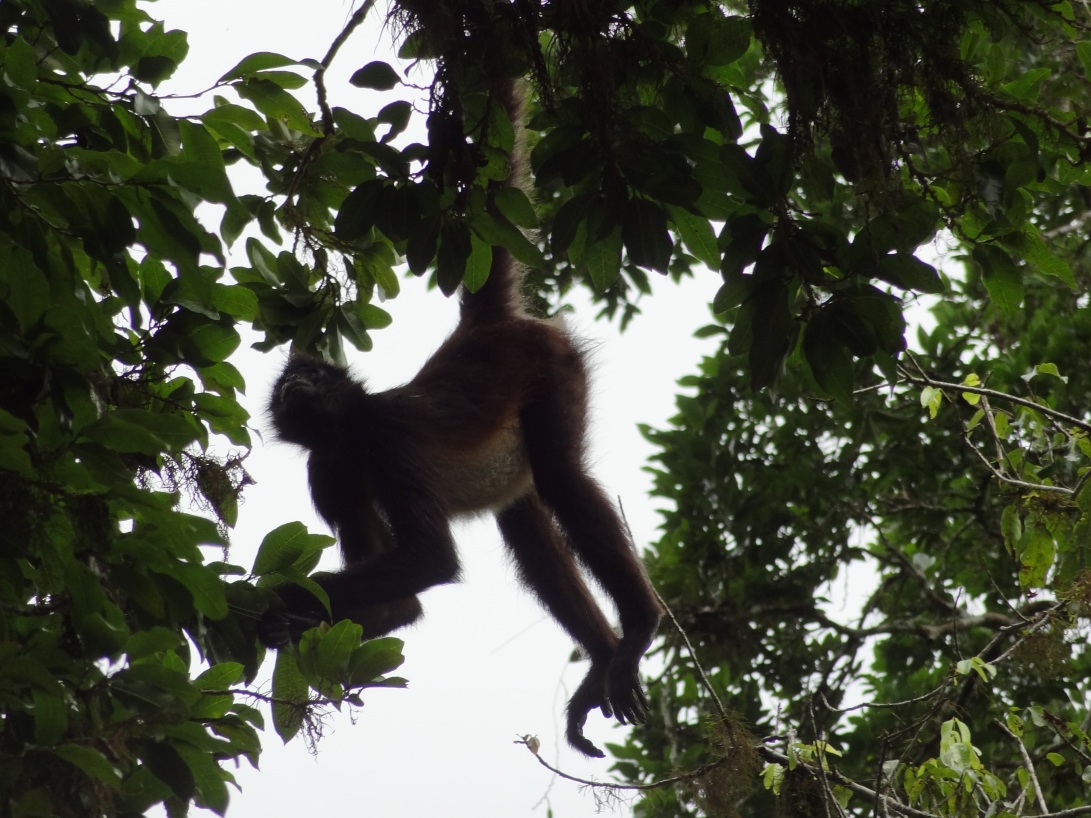 One thought on “Belize- Brief and a bit British.”